Best of the Week 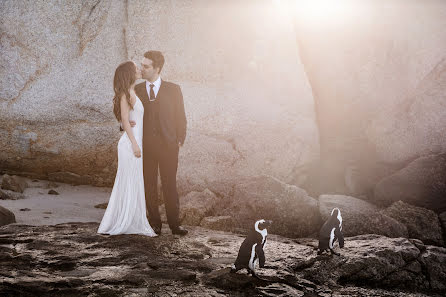 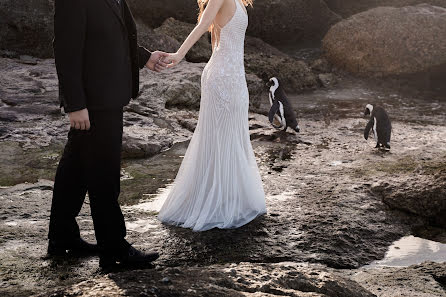 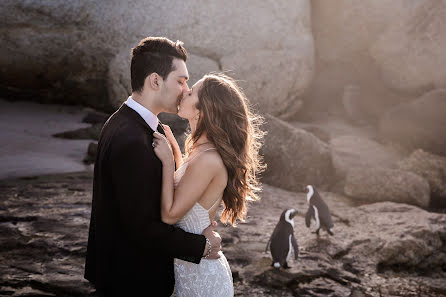 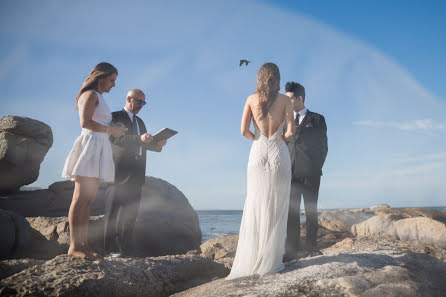 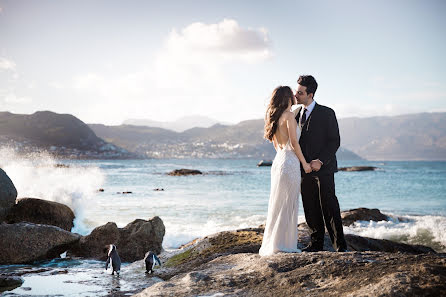 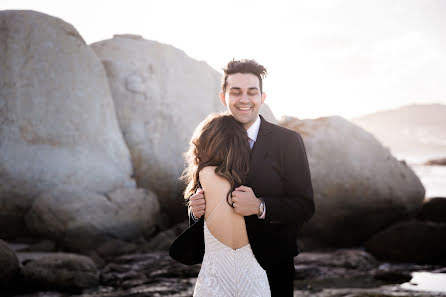 African penguins pick a mate for life – this was also the theme for Sara & Spencer’s barefoot destination wedding I-do’s lead by her father on a pleasant autumn day in the beautiful city of Cape Town, South Africa. When Sara first contacted me all the way from California and told me about her dream of having penguins in her wedding photos, I was skeptical about it to say the least. Realistically, I explained, these little cute creatures in their tuxedos are shy and will definitely not sit still facing the camera while we use them as props. Nonetheless, we went to the beach and there were quite a few sitting around on the rocks lazing in the afternoon sun. As expected all of them left quickly and the ceremony commenced.As soon as we started couple photos in the beautiful autumn light, a curious pair of penguins approached us. I am a big advocate of wild animals being free in their natural habitat, so at no point did we disturb, lure or feed them. They were hanging around in the background, sometimes coming closer until we moved too quickly then they retreated again. I could not believe my eyes, Sara and Spencer got their dream – penguins in their wedding photos!