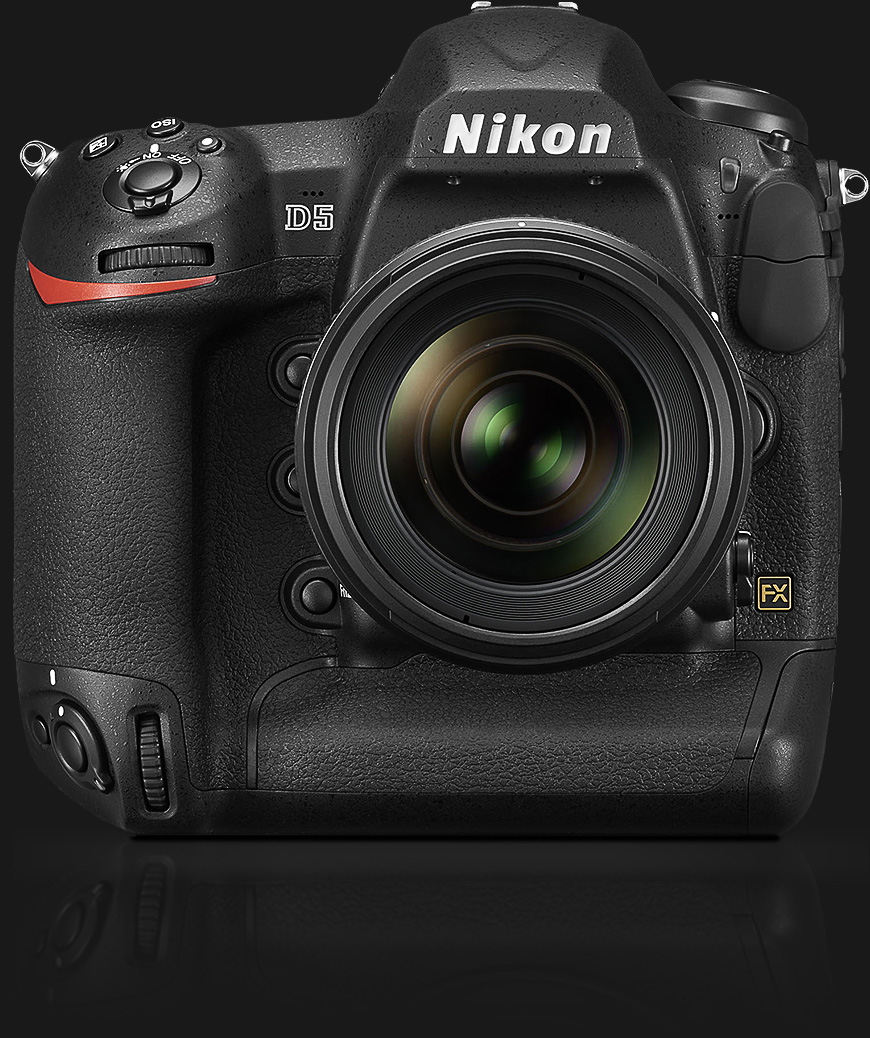 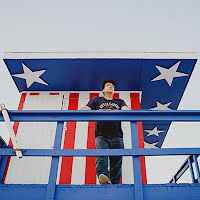 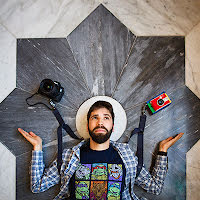 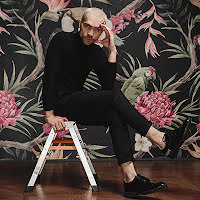 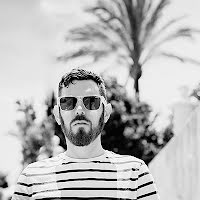 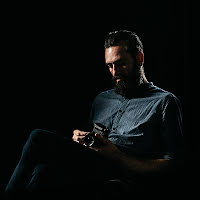 A lover of good food, Belgian beer, photography, a bearded man and a father of 2 kids. Besides, Dries is the winner of the "Details" nomination of the MyWed Award in 2017. As a former graphic designer, he is always searching for a fresh angle, lines and a vantage point to create a modernistic graphic and geometric photographic style. 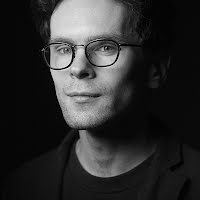 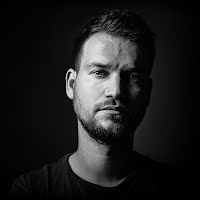 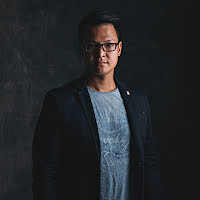